In last few days, in Indore, parents meet with representatives of Indore Parents Association to take action against modern schools due to hike in their child’s fee.  As every year, the school fee is hiked by 30-40%,parents have submitted a memorandum/complain to the education department demanding a rollback. Parents wrote to the education minister in Bhopal to take action against private unaided schools.

Last year, CBSE board warned schools to adhere by the laws of Board before making any decision on raising fee. Instead of following rules of government, private schools make their own decision to raise fee in every session. The Indian government has to take some serious steps to control this never-ending fee hikes of private schools by making a concrete plan.

There are some key points on the basis of which private schools do a raise in fee every year. School management says to generate some financial source maintenance of reasonable standard, paying to staff and teachers, keeping at par with adopting new teaching technologies, development goals and promotion of the institution are some reasons for raising fee that they never tell directly to the parents. Here, financial reserve would be stored only, not for own profit. Any other points which states the decision of hike fee is mandatory for school authorities is weakened if schools think of parents who wants quality education for their child in the limited monthly budget for the whole year.  According to supreme authorities, schools are allowed to keep 15% of savings as reserves and can hike if only when reserves are over.  Attempts for regulating fee are always opposed by private schools,which argue that such laws infringe their autonomy.

Authorities should clearly articulate the objectives of regulating fee in modern schools. It must be acknowledged that schools are free to set their fee structure and the state can only verify whether the fee charged is reasonable and does not amount to profiteering. There should be clear definition of ‘profiteering’ and ‘reasonable surplus’ allowed to private schools. Schools are required to declare their income and keep things transparent like other firms.  Money-making business should not reach to that point where parents need to cut down their expenditure on other essentials to run house in order to fund their child’s education.It is necessary for regulators to make a balance between protecting the interests of students and parents, and also preserving the autonomy of schools. A policy made in favor of one side party would not be legal. 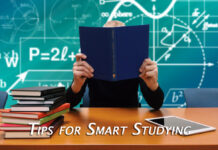 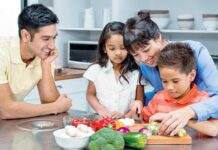 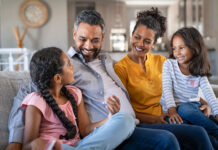 Traditional Values to Instill in Our Children in Today’s World

Nationalization of Private Schools, A Step To Ensure Quality Education

Education Should Be Job Oriented 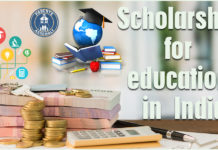 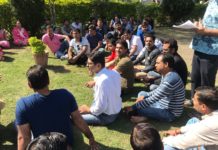 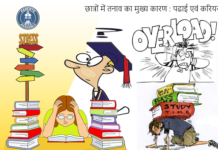 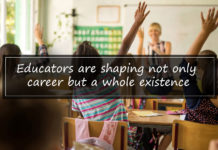 Educators are shaping not only career but a whole existence