In order to stop the increase in fees for private schools in Indore, fee regulator Act has started to be felt. With this, the Indore Parents Association also warned the movement that the parents of Indore may soon be seen protesting. A meeting of the Parents Association was held on Thursday in which a large number of parents were present.

Parents did a lot efforts to stop hike fees in private school But government is not looking into this . Other state has pass the bill for this . All over the india all parents trying to get rid of this every year fees hike .

All parents hope that CM will look in to this matter and give some good response regarding this issue .Parents Association at the same time, also asked for a petition in the High Court.

It is decided in the meeting of the Parents Association that:

They are requesting to parents that more and more numbers come forward and lift our voice against the commercialization of education.

Creativity, Innovation and Technology in Education 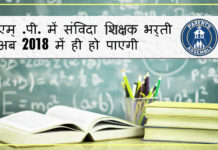 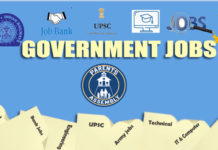 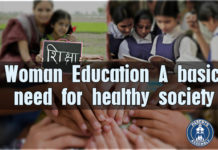 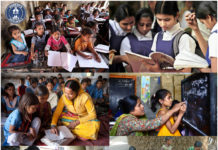 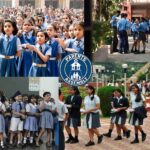 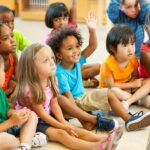