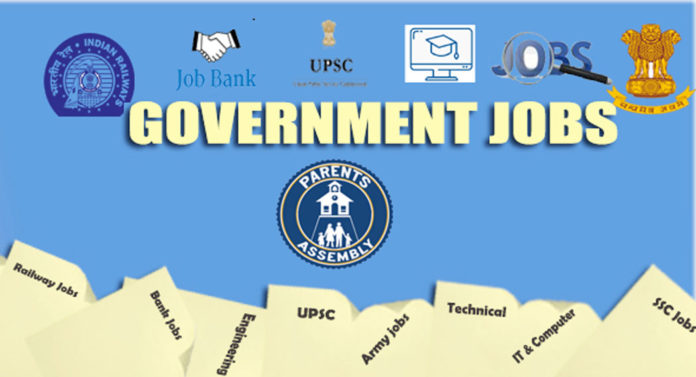 The numbers are staggering. 23 lakh applicants for 370 peon’s jobs, 25 million applications for 90,000 jobs in the Railways, 2 lakh for 1200 vacancies for the post of police constables in Maharashtra. In today’s Era of growing economy, you would imagine that the choices of careers would be expanding. The reasons for the preference of government job over private can be very easily understandable. One of the fact that the government job is kind of permanent job can be said as a much huge factor.

The private sector is viewed largely with suspicion and is seen as a kind of very unsafe job. The private job today  is seen to be worked at its most sweaty and unrewarding results as on its employees. One has to be answerable strictly to the owner when there is no permanence and even when there is a very serious kind of emergencies. Also , here the hours are long and hard. 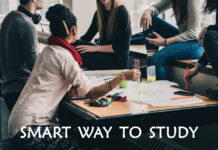 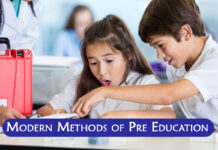 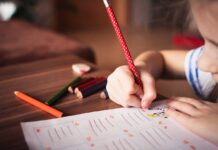 Importance of Education in Our Life

CBSE Instructions -Selling textbooks and costumes in school is not allowed,... 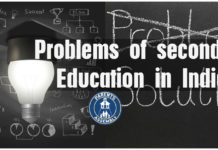 Problems of secondary education in India 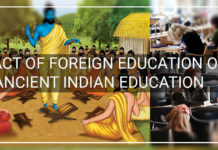 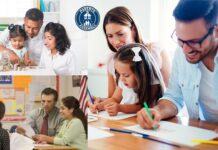