Inequality in India is increasing at a dangerous rate, it has put the future of our country on the stake. Education is the biggest weapon in the war against inequality. By ensuring full implementation of the Right to Education Act, we can achieve a reduction in inequality. In such a way, there is such an ammunition of education by which the wall of discrimination can be dropped. To achieve this, the Right to Education Act requires complete implementation of the law. Particularly in a country like India where unity in diversity is one of the biggest challenges.

Significantly, the Right to Education Act or RTE Act came into existence in April 2010. In this RTE Act, while advocating the fundamental right to get free and compulsory education to the children, detailed instructions regarding the development of the curriculum, training of teachers and teacher-student ratios were given. This law places emphasis on imparting an environment free of fear, terror and restlessness to children as well as enforce their friendly education system. Five years have passed since the RTE Act has been implemented but only a small part of the promise made under this Act is fulfilled in the entire country. Under the provisions of the Act, all children between the ages of 6 and 14 years receive free and compulsory education. The effort to implement the Act is still not completed. Most of the children have befitted from the Act and so many children are studying in school. In this, under the Mid-Day Meal Scheme, one hundred ten million children are given lunch in India. This is the biggest plan of its kind in the world.

The government had fixed the deadline of March 31, 2015 for the full compliance of the Act, but despite the completion of five years of authority, only eight per cent of the schools in India fully comply with the RTE Act, even today Full compliance remains impossible. In India, half of the children studying in schools leave school before completing higher school. Out of the main reasons for this problem, there is insufficient budgetary allocation for education. By 2020 India will be called the youngest country in the world, it is a matter of serious concern.

Compared to private schools, government schools can not afford quality education due to discrimination against the system. Over one million schools have been closed in the last 5 years. Who is responsible for this? Such circumstances are happening because the government is not paying attention, In fact government is cutting the budget under the RTE. 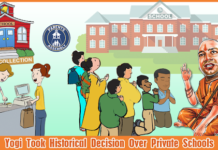 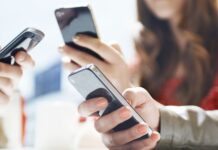 How Your Smartphone Can Help You Learn 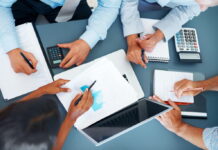 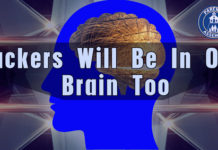 Hackers will be in our brain too